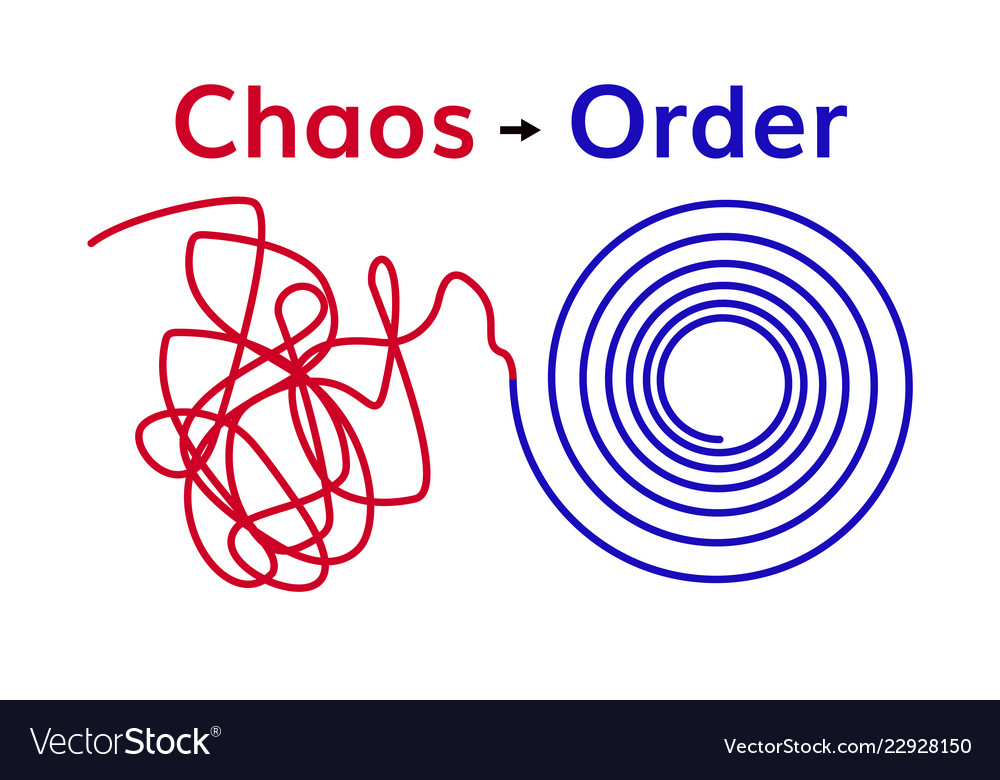 When we wake up early in the morning, the outside is cold and dust of yesterday’s chaotic life seems to settle down for the new beginnings. It’s normal to be chaotic that tends to get wonderful with an order as life goes on. The sense of organization in life is an order to win the nature of life. A balanced form of order is to overcome chaos and make the order in life.

The feeling we have of chaos is something creates out of momentum. A life stationary when one looks to the moving environment is always chaotic in the sense that it doesn’t make a concurrence with oneself. It is something of change that doesn’t settle down with own’s inner selves. It is an environment that depends on the reference of the inside of oneself.

If we are aware of chaos, then actually we are in the state of stationary. The chaotic nature forms to make a change that is actually in the state of momentum. When we understand this, it motivates us to be in a life of work or motion. Our body when we are doing nothing, still, the body is in motion inside and balanced with the outside forces such as the gravitational force of the earth along with its elliptical motion with the Sun and the ever going forward motions with everything.

Can we say, an order is something creates out of our comfort zone? which we tend to be for making ourselves comfortable and we feel it is normal and used to it. We don’t live in an order every time because we need change and to be in the state of chaotic. That is for a new opportunity for ourselves to be a different state of order back again. It’s order again but it’s different. We live in Chaotic and order – nature and life synergy into a back and forth states.

Alignment is the state of order. When it doesn’t concurrence with the state one’s want, then it is broken and begins with a new set of alignments. One forms of alignment catch the life forms of certain sets of nature. The duration of existence varies which creates chaotic and order again in life. No wonder, it happens everywhere we see. This is the way of life forms and vanishes to form a new life again. 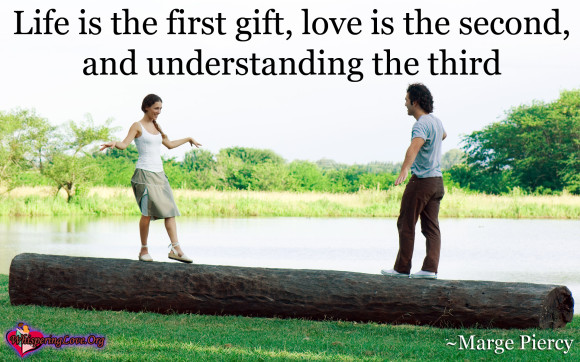 My Journey of life with Understanding surroundings :) 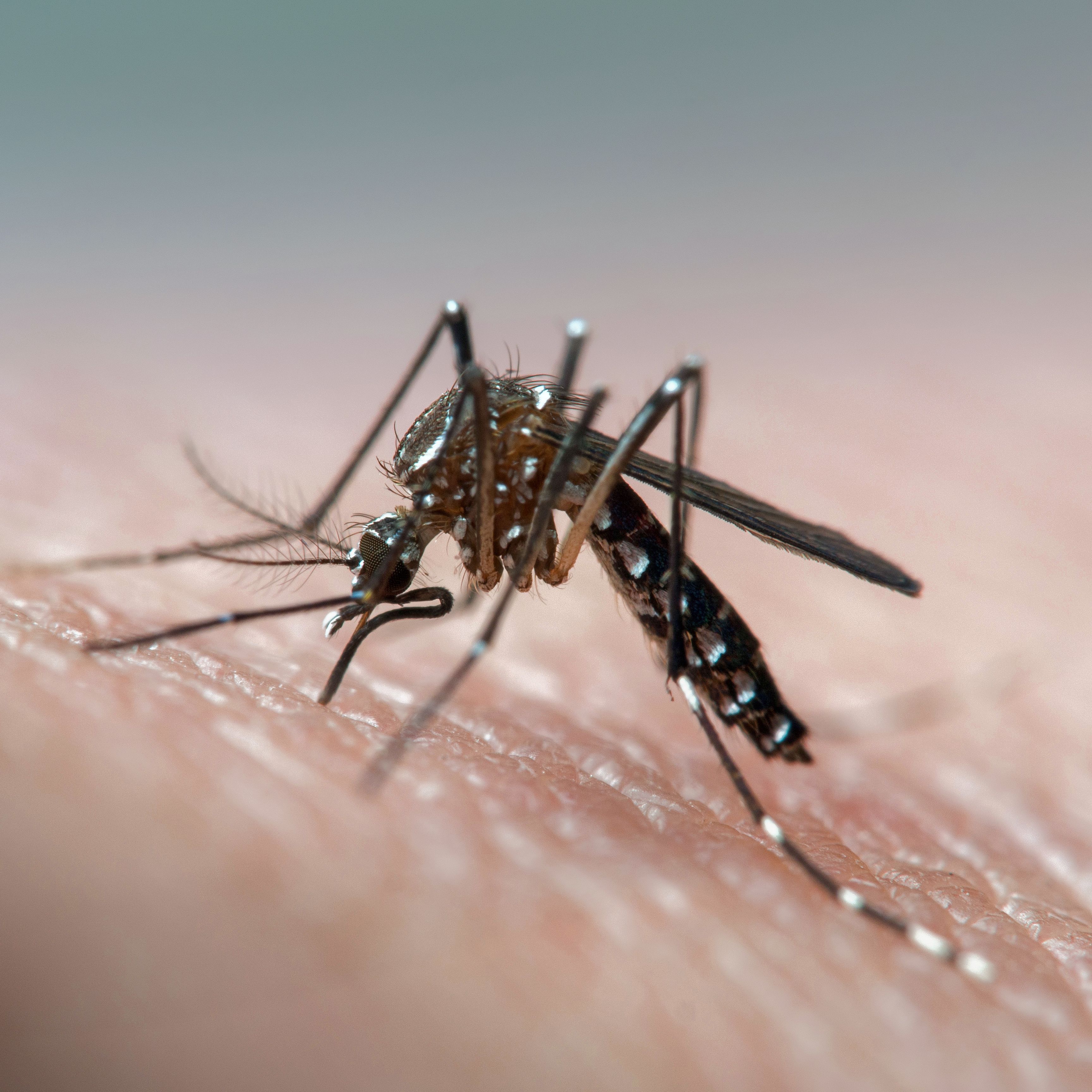