Skip to Content
Home / Nepal / Huge earthquakes in kathmandu and future of the city.

In our Nepalese history, on 1934 A.D Earthquake that we might have heard from fathers and grandfathers had occurred some 100 years intervals after 1833 A.D. That was of about 8.4 on rector scale magnitudes whose epicenter lies on Eastern Nepal, Udayapur. On western Nepal, it had some siesmic gaps. Just 3 weeks ago before devastating 25th April, 2015 Earthquake in Nepal, French Geoscientist Laurent Bolinger Group presented a research paper to Nepal Geological society inwhich they digged trunch and done carbon dating and discovered wrench from how long earthquake making epicenter lies at Eastern Nepal. The thrust that had started moving in the year 1255 A.D by then 1/3 or 1/4 lost lives in Kathmandu valley alone. After 89 years on 1344 A.D – thrust between Pokhara and kathmandu had created a huge earthquakes again. Thrust remained there which was predicted to be moved in every decades. Approximately 700 years ago from the movement of eastern thrust, 81 years later, the earthquakes seemed to occur again. But scientific facts tells there hadn’t been any bigger earthquakes in Kathmandu 80-90 years till and Recent 2015, April 25th  earthquake occurred. The prime thrust of this was around in the territory of 150 km radius and more than 200 aftershocks of bigger than 4 rector scales earthquakes has nullified the force conserved. According to preliminary report, Kathmandu city has moved 3 meters west side.

All this information concludes that for the next bigger earthquakes to come, more sliding into Indian Uresian plate and stuck in different areas. The more the movement stops, larger the energy is going to conserved over there and consequently the bigger outcome of earthquakes. For this conserve and come, another 80-90 years will take but the “thrust ” on other areas’ movement possibilities still remains. 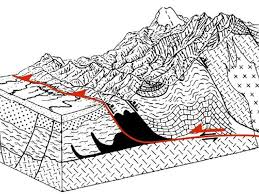 For our past experiences, we can confirmed to work on future generation from now on. 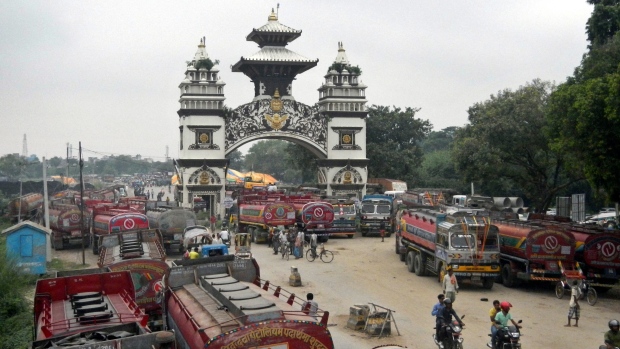 Development studies in Nepal – a Need!