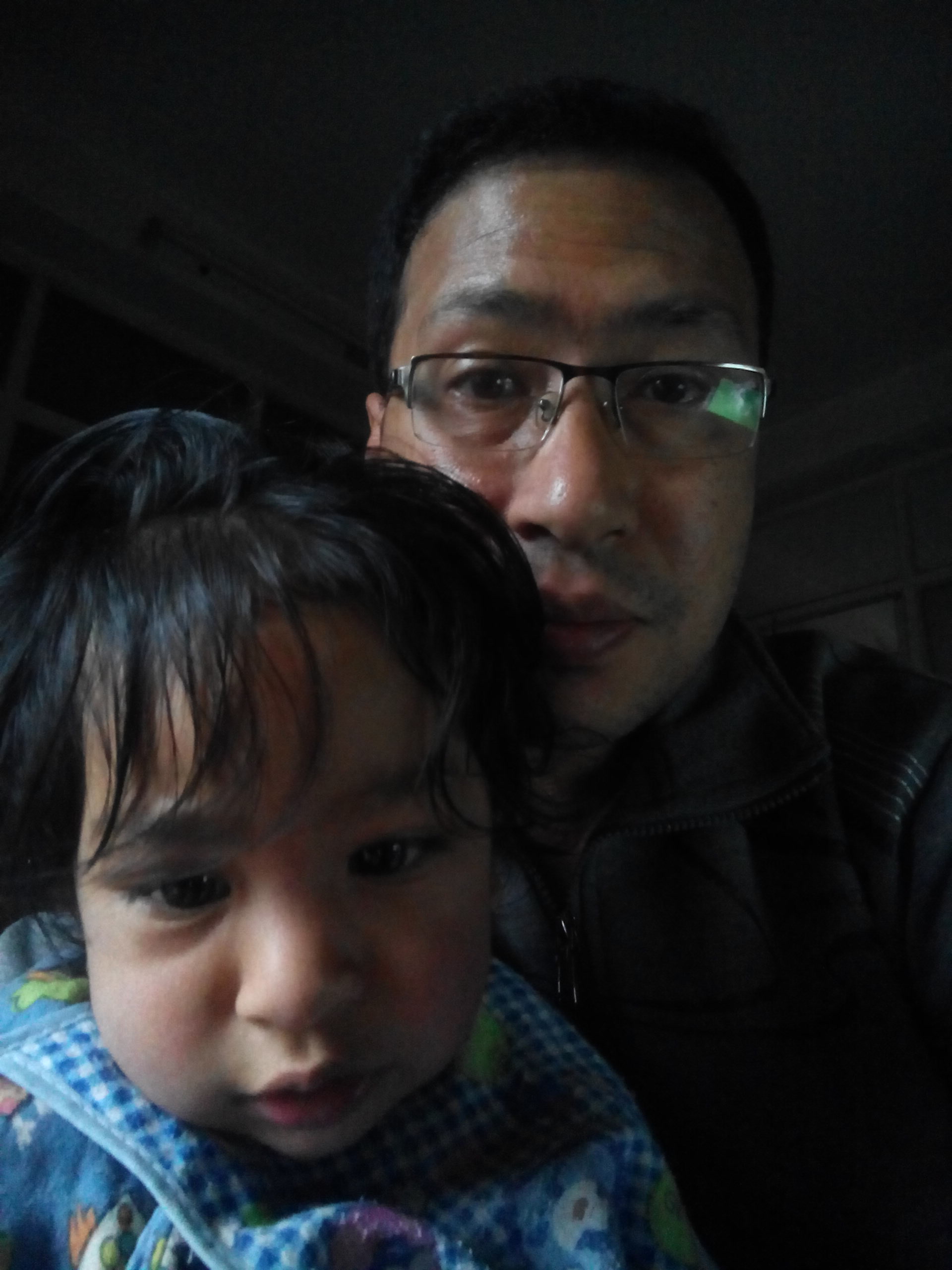 My baby is taking a nap after his cerelac and some milk. He is growing up and I think needs more attention as he is trying everything around he sees, hears, and touches. He speaks his own words now. Da da..Ba ba..Da da da da. It’s lovely to hear him speak.  He can walk on his feet now, and crawl steps of the ladder next to our door. He moves around and sometimes plays his favorite tune in his tricycle.He likes to break and mess around and eat them all in his mouth. But recently this seems less in these activities. He cares while he is trying to put something in his mouth; if he feels me there then he gives me or try to make me feel and see he is going to put that in his mouth what will I do?  The moment I catch it, he giggles and run or jump or quickly put that in his mouth giggling. If I still ignore, then he comes near to me or call da daaaa. from there.

He loves to play hide and seek game to everyone he enjoys.  Usually he like to catch a cover of bottle or box anything which must be a cover – a cover of thermos. He loves these very much, and finally put those in his mouth.

I generally make  him sleep in my arms. He turns his side left and right on my other arms as he likes to flip my left and right shoulders. Until he sleeps, I hums to make him go to sleep. Sometimes, he knows while I am trying to put him down in bed from my shoulder, then he cries, and I again carry him.

ohhh goshhh he wakes up and crying…. I hold him now next to this laptop… 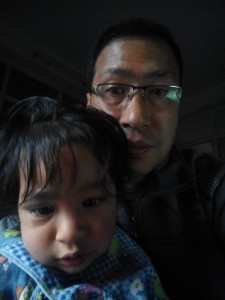 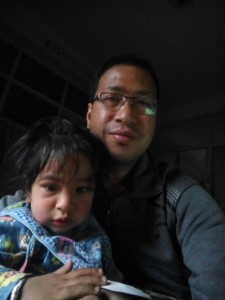 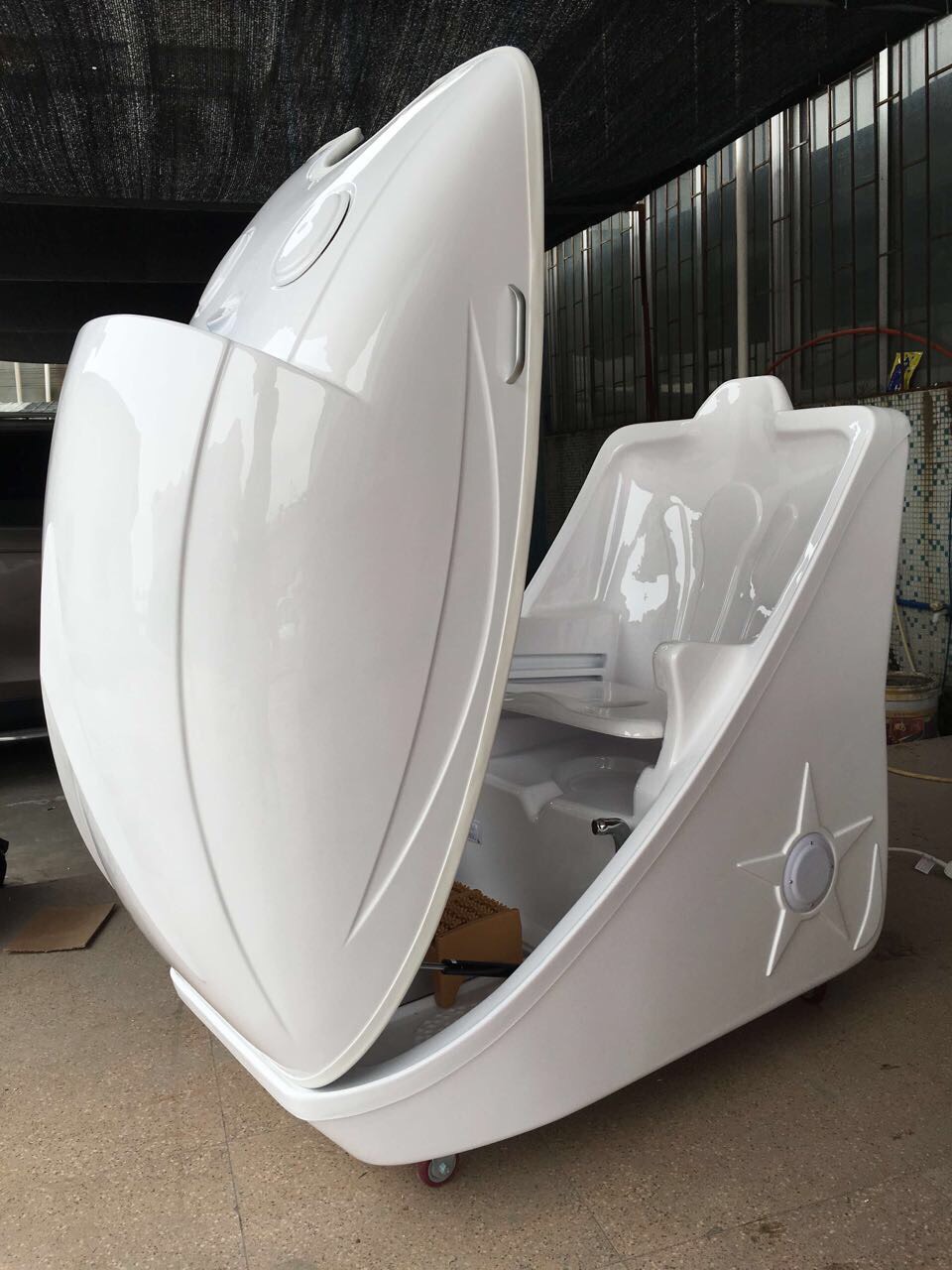 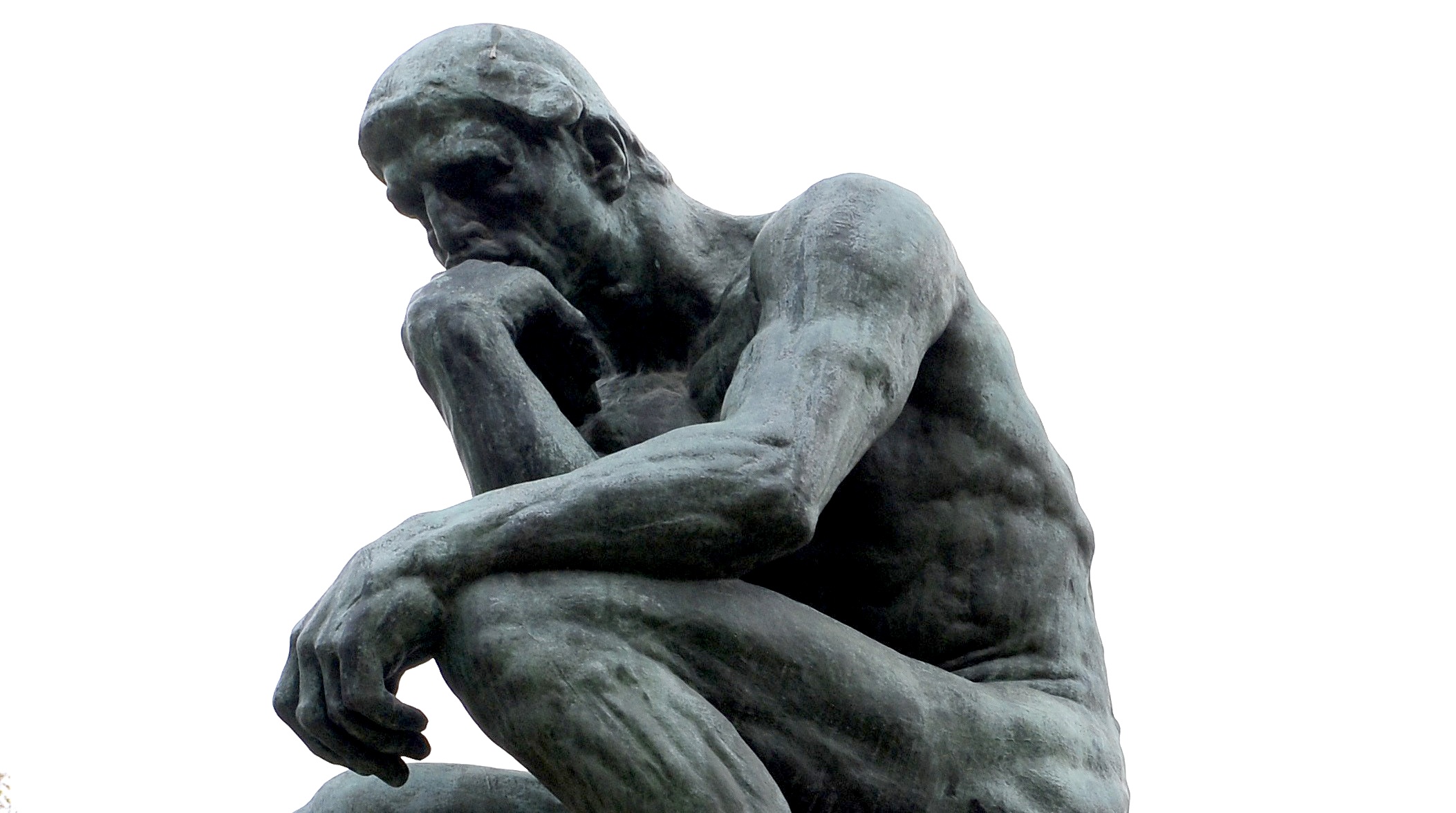 A search for a small contribution! 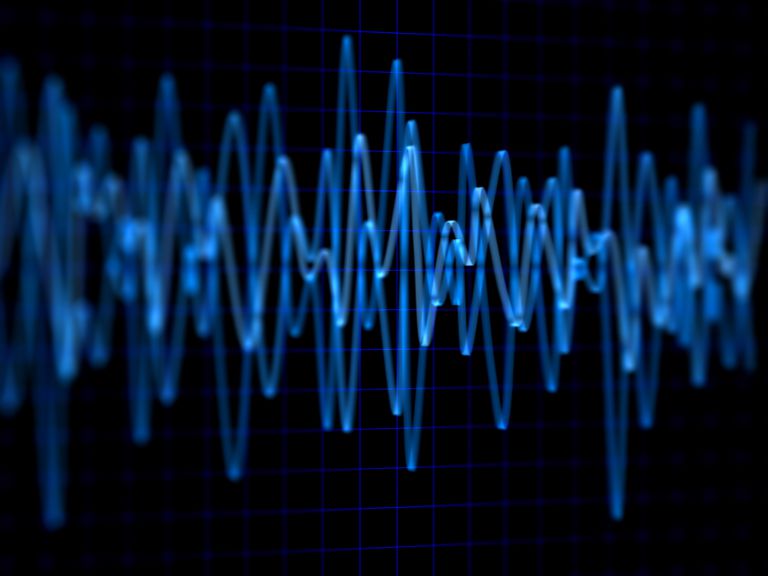 The frequencies; my experience