Initially, my weight was 93.2kg and my BMI was 31.9. Age 42 years and height 171cm.  According to BMI, I was obese. I haven’t checked my BMI now but my weight has decreased to 85 kg. The loss of 8.2kg approximately. But, I haven’t loosed by mind frankly. I’m still feeling fit though I’m feeling little loss of charm and glow in my face a bit. I’m feeling my ability to focus on the subject matter seems a bit decreased though it hasn’t affected my daily activities.

I think adaptation to the decreased state of my body weight takes time to adjust to my surroundings. I do feeling different. I can move around quite easily and with speed and vigor, in contrast, I was feeling tired easily after few minutes activities earlier. My size of the belly seems to be decreasing its circumference, I can feel light though I haven’t actually measured me still till I’m writing this.

Before I really want to have my weight loss, the certain condition of mine do have had changed earlier which was actually giving signals of warning that beyond if I go still further, there is a danger of whatever can happen to me. Such a critical warning when I felt then I took giant steps in reducing my weight. Here I haven’t said the word CONTROL. Because I haven’t reached to control my weight as it is in the stage of decreasing with my act of measures that I have implied. I am continuing to do so until I feel beyond which I should n’t decrease my weight. But, I don’t know how to control it though I can start stopping what I have taken measures.

That would certainly control the weight loss of mine. I am going to reveal what had actually happened a series of events that had made me an intent to lose my weights. In fact, I don’t have exact date when I had felt the uneasiness in my left side of the chest because it was time to time while I am way in the Cab travelling, the moment of sleeping at night and it was a bit uneasy and difficult to take turn both sides while sleeping in the bed.

I still remember it was quite uneasy while sitting and thinking some problems of my life and this actually was triggering the pain. The pain was a kind of pinching to the left side of my chest, probably my heart.

I remember one of the incidents when I was going to the someplace, it was around 3-4 pm. Unfortunately It wasn’t my will to go there at that time. My wife insisted me to go and we three of us went in a Cab and I was expressing my disagreement with my wife about our action during the travel.

On the way to Bhanimandal, Before reaching to it. My wife stopped by for taking something in Departmental store there aside. Grabbing my son from my left side arm, I was sitting in the front of the Cab. When my wife about to enter the department store, my son cried so that he could go with her. And, I was trying to control him not to go and run . He was small even not 3 years at that time. Suddenly, my pain start heavy on the left side of the chest. I didn’t know what to do. My son had already run to go along with my wife inside. I allowed him to go as I was feeling heavy on my chest. They went inside and I felt uneasy and wander a little further side of the door of the departmental store where at the side there was a chair in which I sat down with my right hand to the left side of the chest.

As I was feeling heaviness a bit more. I felt I should go the emergency. Luckily there was Alka Hospital nearby in where I went to their emergency room. In the meantime, raining started to fall with big drops of rains. The temperature had changed then. That could be one of my feeling of ease if I remember now. A little later while I was laying down in the bed of emergency room and nurses were trying to figure out what had happened, I was actually feeling normal again.

Time went by. Still time to time, I was feeling uneasy at the left side of my chest. But those were smaller. I made a plan to go to the doctor, and I went. By then, I was normal, no chest pain on the left side. Doctor proposed to take some Blood tests with ECG of heart and ECHO of Abdomen. Blood pressure was normal with medication. 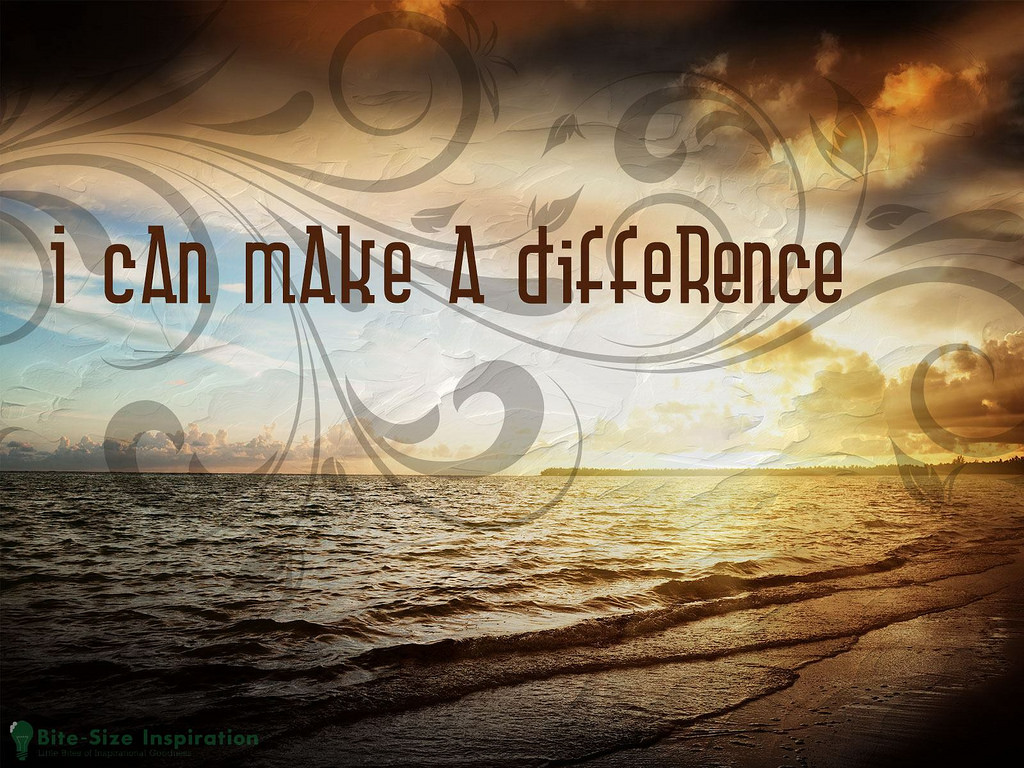 Life Questions to be asked!