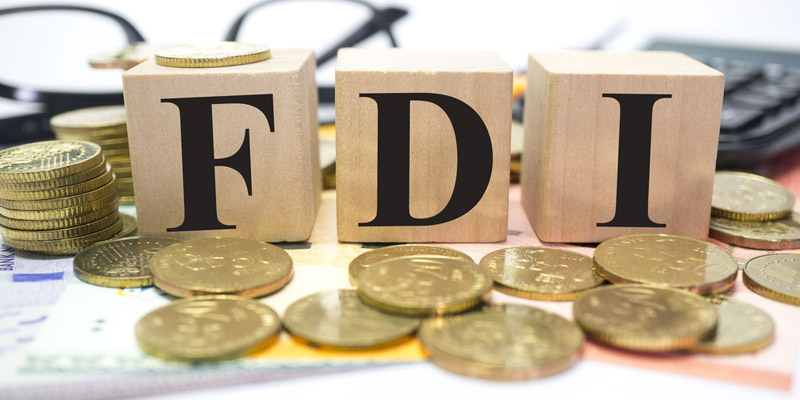 FDI itself is not a core and all for the economic growth but it does certainly gives a role of play in accelerating the economic growth. FDI favors in the invested region/country only if certain criteria of environment of market and Trade condition have been fulfilled in favor of FDI inflows 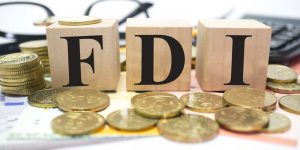 “Foreign direct investment (FDI) is an investment made by a company or individual in one country in business interests in another country, in the form of either establishing business operations or acquiring business assets in the other country, such as ownership or controlling interest in a foreign company.”
Although high inflow of FDI, in poor countries where if government doesn’t have policy implication renders to FDI objectives or interests, then FDI can’t play a role in primary concerns of poor countries such as poverty alleviation and so on.
In addition, FDI inflow comes together with technology being likely to transfer from the hosted countries to the recipient countries and to run that system of technicality in the recipient country requires skills to be upgraded in the region which could be an obstacle but more challenging in positive terms of growth being concerned.
Furthermore, Multinational Companies, for instances, established in the regions of the country in one terms employs FDI and gives opportunity for employment and gives knowledge & skills of technology being transferred, but in the same way, it discourages and replaced sometimes the domestic investment resources mobilization which by all means one way or another, is not a favorable situation for the sustainable development in the above regions of the country.
In some countries, the above cases have been seen in the countries where they already have idle real resources and FDI plays a role in utilizing those Idle resources to make them contribute to the economy and financing development. This also proved that FDI inflows are there just as an accelerators or acts as a catalyst in their development process.
Since FDI role being as a catalyst only and due to the effect of rendering existing resources from Idle to real, many times leads to country’s economy to be dependent on foreign investment which is certainly a negative effect of FDI in economic growth.
Taking into consideration of sustainable economic growth and take FDI role in the country as a catalytic role, then definitely FDI contributes towards financing development over a long period of time. It creates jobs, boosts overall productivity, enhance competitiveness and entrepreneurships, and eradicate poverty through economic growth and development, and the OECD reckons the same as “increasingly, FDI has been recognized as a powerful engine and major catalyst for achieving development, poverty reducing growth and global integration.”
In World economic situation and prospectus 2016, it has been shown in Chapter III, page 89; there is a high correlation between investment and domestic savings. A few countries have enjoyed surplus on both current and capital accounts. This is associated with accumulation of resource assets – some part of it recycled back to developed countries as capital and formed government bonds in developed country. But this accounts only for capital account liberalizations.
We also have to see and take care of the nature of FDI as it is very volatile in nature. The impact of sudden surges or exits of short term capital flows can be seriously effect in sustainable growth and development. That means if FDI is for the short terms, it could hamper in development process over all. So, International Donors or its financing system of allocating resources for long term sustainable development needs is a must. Then only, it will really help the recipient country by FDI inflows for country’s stable growth.
Thus, we have already seen there are some critics which have been mentioned above already and requirement of some of the criteria for inducing better environment of FDI role to take part in the country. 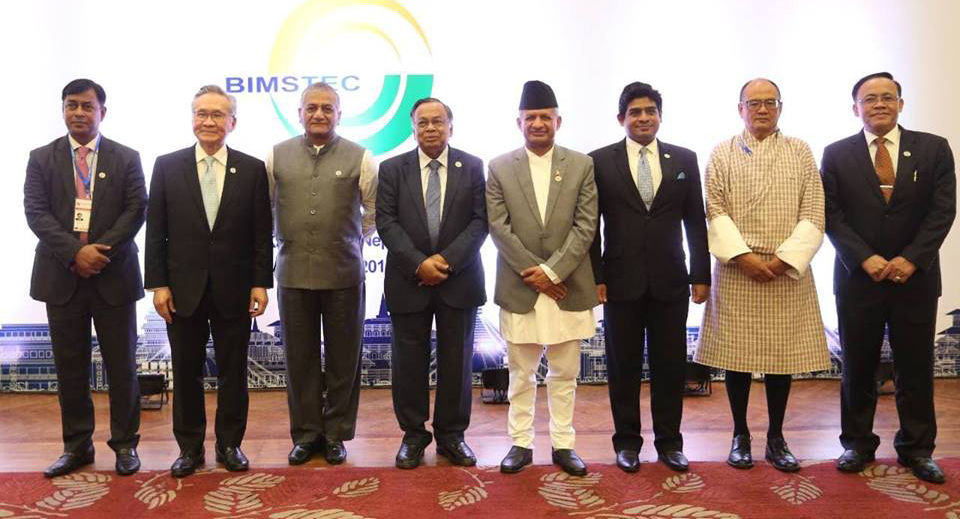